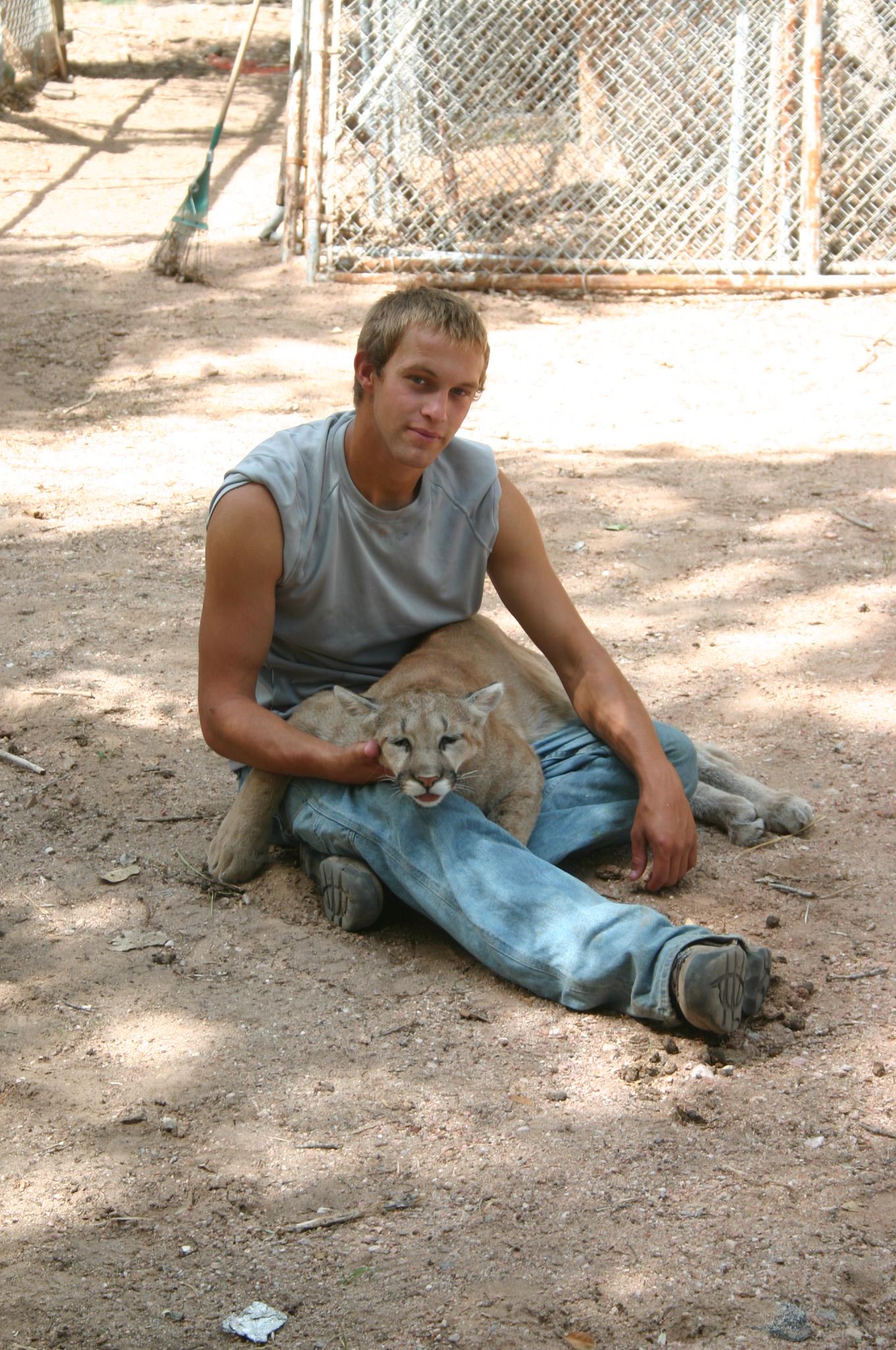 One of the founding members, Ty has previously served as Vice Chairman and a Secretary of LEWF. Ty currently works as a wildland firefighter with the United States Forest Service. In 2016 he received his Bachelor’s of Science in Fish and Wildlife Science from Eastern New Mexico University (ENMU). While in college, Ty was an active member of ENMUs Fish and Wildlife Club and served as Club President for a term. Ty has been assisting Dr. Kathleen Ramsay with wildlife rehabilitation throughout his whole life.

In his off time, Ty assisted with fuel reduction for wildfire mitigation as well as staying healthy and developing his photography skills. 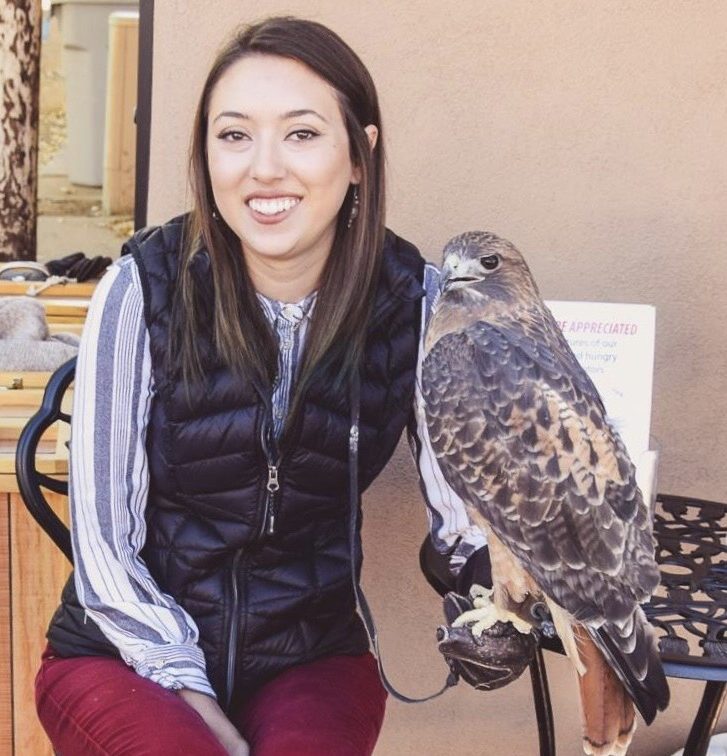 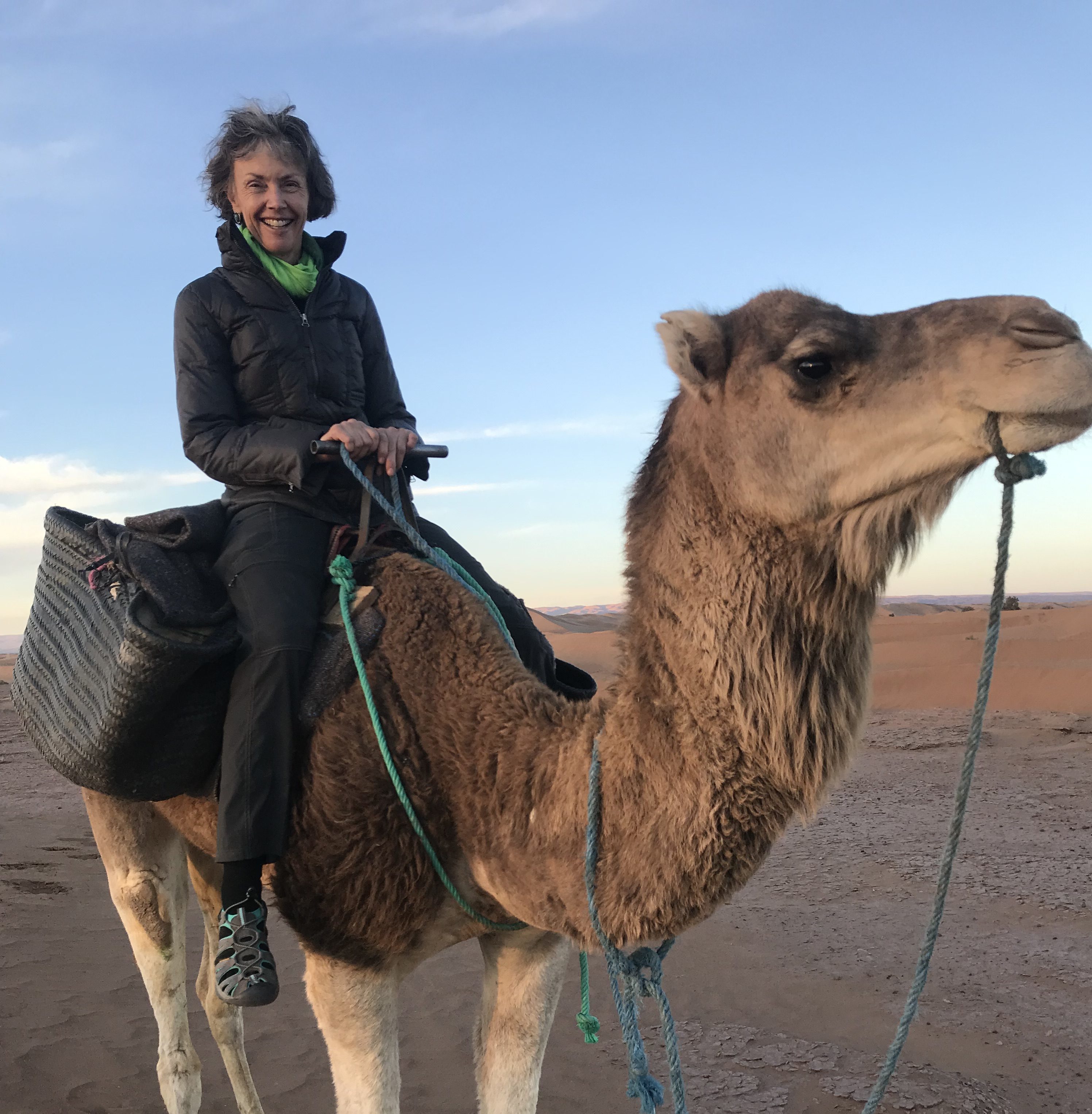 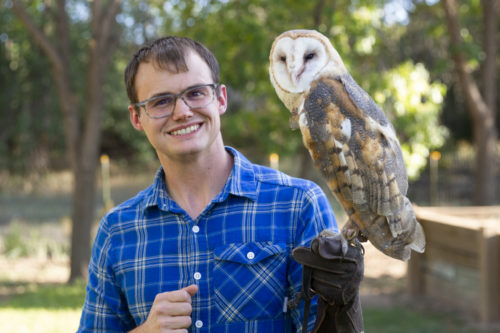 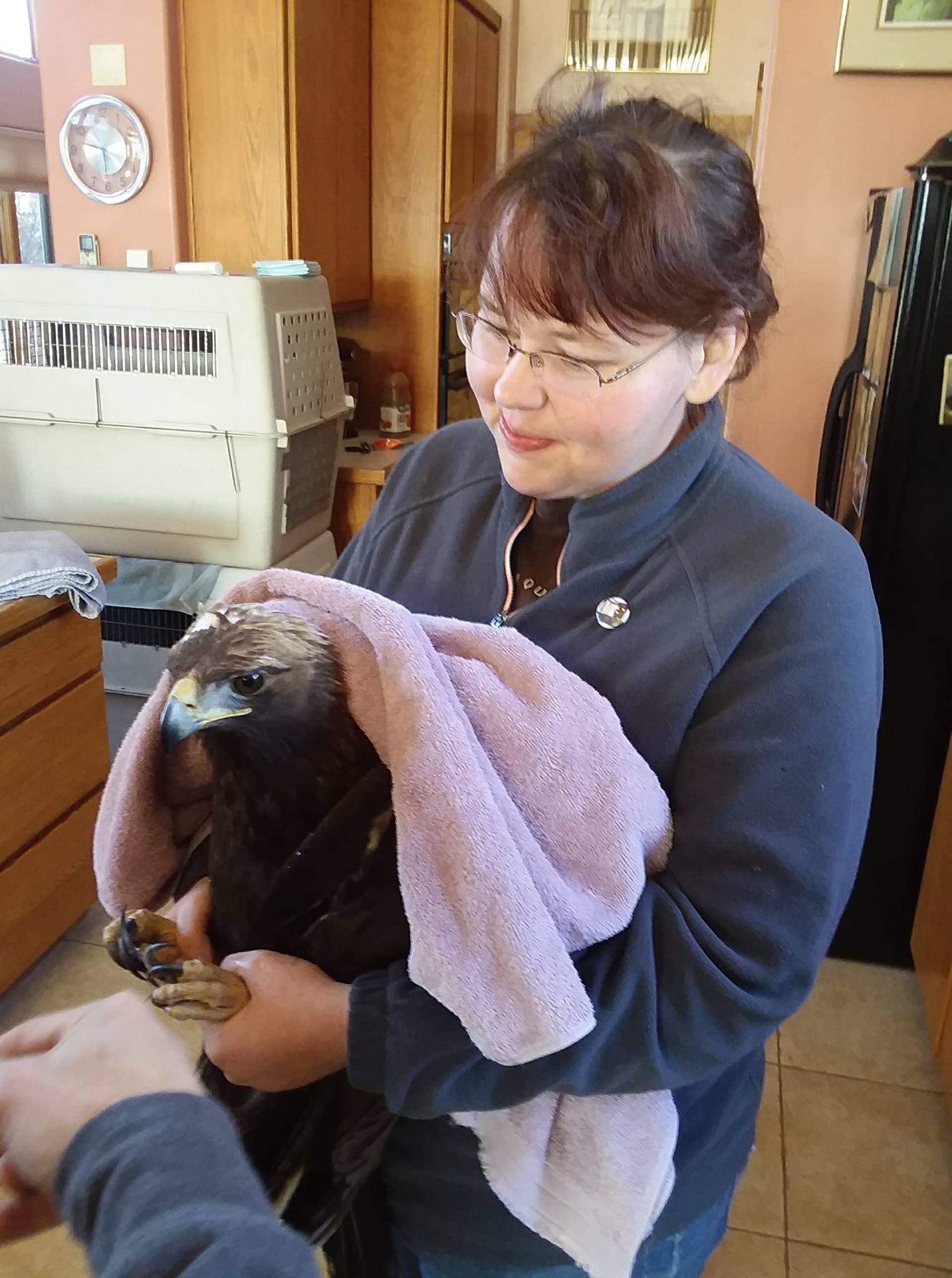